Michael Wimmer is currently a Professor at the Institute of Visual Computing and Human-Centered Technology at TU Wien, where he heads the Rendering and Modeling Group. His academic career started with his M.Sc. in 1997 at TU Wien, where he also obtained his Ph.D. in 2001.

He has coauthored over 145 papers in these fields. He also coauthored the book Real-Time Shadows. He regularly serves on program committees of the important conferences in the field, including ACM SIGGRAPH and SIGGRAPH Asia, Eurographics, IEEE VR, Eurographics Symposium on Rendering, ACM I3D, SGP, SMI, HPG, etc. He is currently associate editor of IEEE TVCG, CGF, and Computers & Graphics. He was papers co-chair of EGSR 2008, Pacific Graphics 2012, Eurographics 2015, Eurographics GCH 2018, and VMV 2019.

He is also the director of the Center for Geometry and Computational Design (GCD, gcd.tuwien.ac.at)

Topics for Projects and Theses

See current and former projects of this person

Courses in the current semester 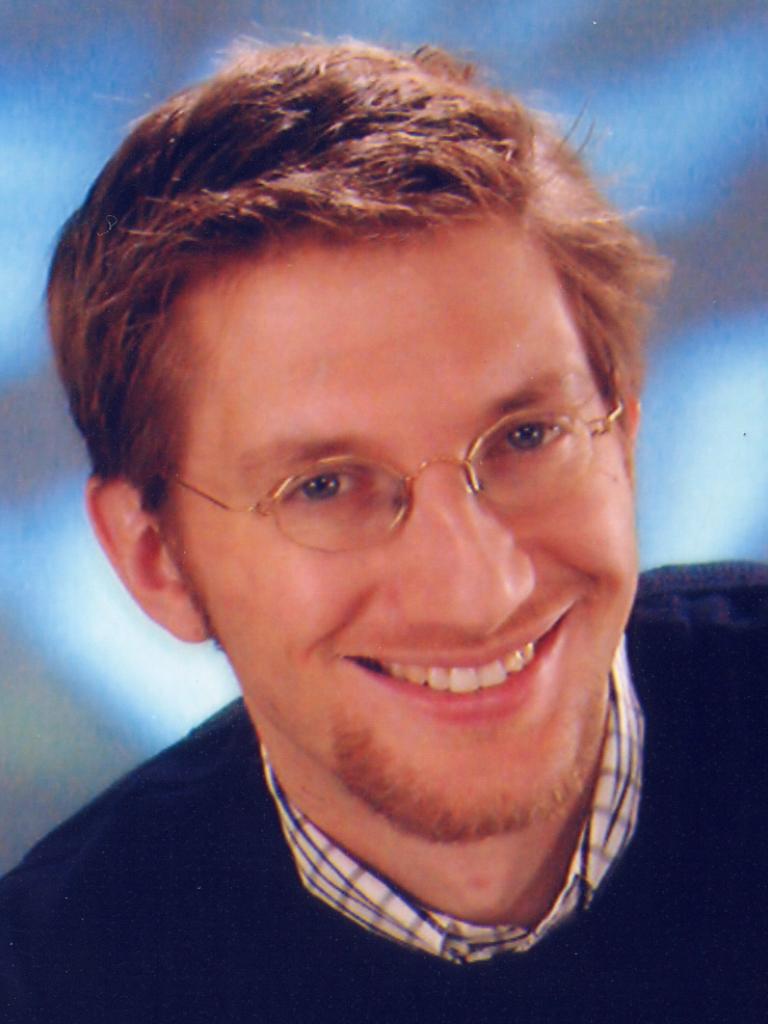