The EuroVis Best PhD Dissertation Award recognizes outstanding dissertations in academic research and development over topics relevant to visualization. The intent of this award is to recognize excellent young researchers in their early career and to highlight visualization research. 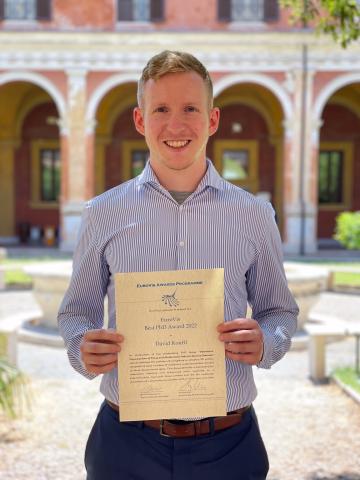 In recognition of his leadership and outstanding contributions in visualization, our own Professor Helwig Hauser is being awarded an Honorary Doctorate at the Otto-von-Guericke University of Magdeburg in Germany on June 10, 2022.

Helwig studied at the TU Wien, where he received his PhD and Habilitation. He was Scientific Director of the VRVis Research Center in Vienna, until he joined the University of Bergen in 2007 to build up the visualization research environment here. 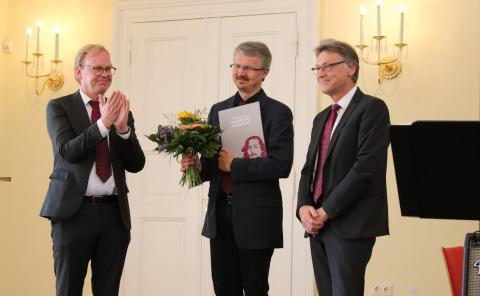 Each semester, TU Wien Informatics recognizes the most outstanding master students for their exceptional achievements in research. 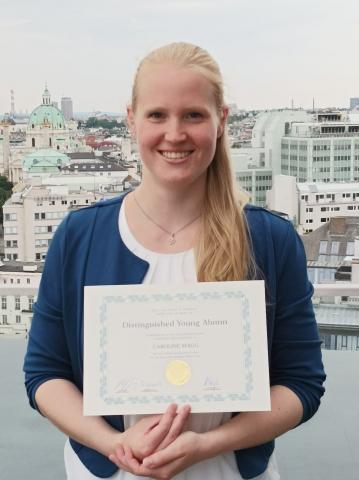 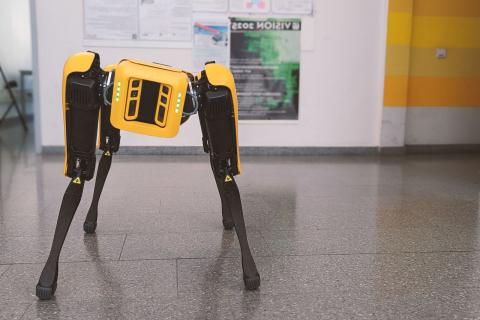 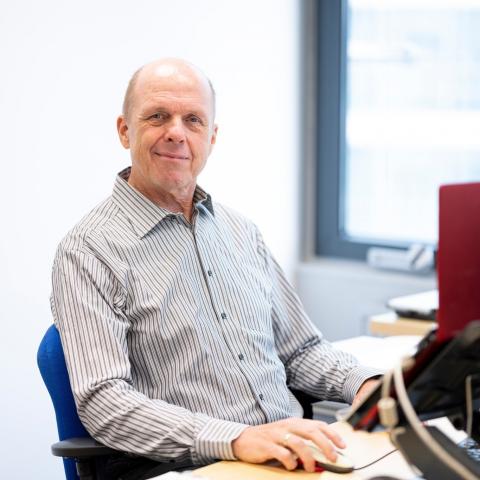 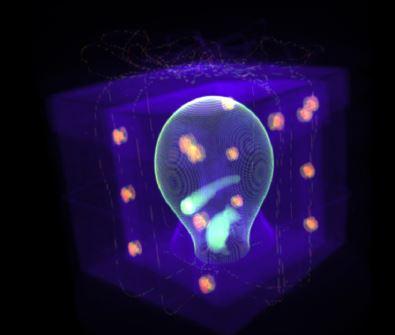 This year, TU Wien is hosting its first online Global Game Jam! Feel free to join a 48-hour session of game development starting at 5:00PM on January 28. Come with a team or by yourself (you can find a team at the event). You don’t need previous game-making experience, but a fun event with networking and learning opportunities awaits you! You can find more information here 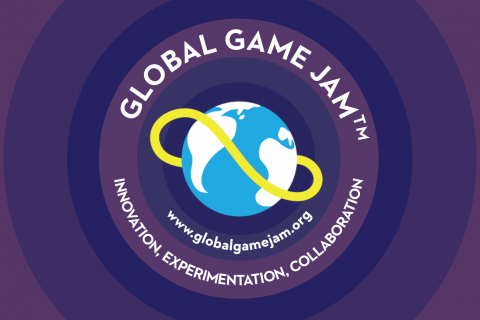 Machines might have a sense for Christmas after all!
This scene of three trees was reconstructed from an unori-ented point cloud with scan shadows. Our neural network Points2Surf [1] estimates a signed-distance function from a local and a global subset of the point cloud. By relying not only on global data, it is independent from object classes. 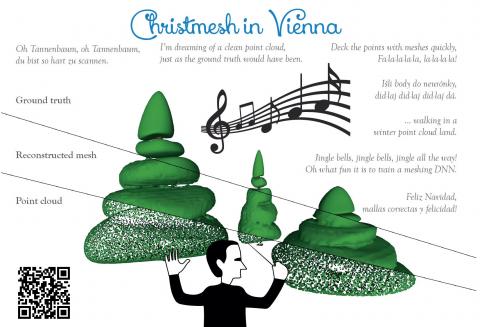 The exploration and development of solutions in the field of Interpretable Artificial Intelligence, also known as Explainable AI (XAI), is one of the central research topics of VRVis, intending to lift the black-box character of artificial intelligence. This is particularly relevant in modern radiology, which increasingly relies on digital, AI-based tools to interpret and evaluate radiological images. 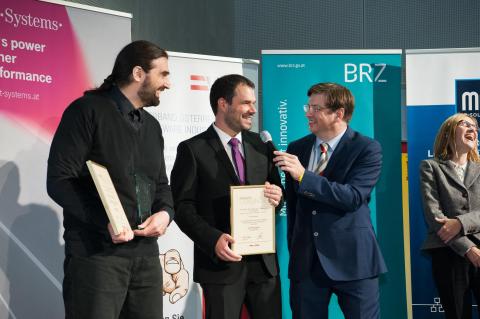