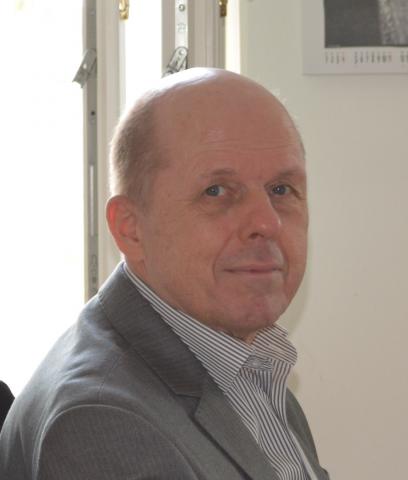 Werner Purgathofer, who headed our departement for over 20 years, retired in September 2021. We will miss his social engagement and his oversight. We wish him all the best for the next stage of his life!

From the laudation by Eduard Gröller at the Faculty of Informatics garden party in September 2021:

describing the many facets of Werner’s academic career is quite an undertaking. I start with a few key points. Werner studied technical mathematics at TU Wien and graduated with the Master thesis “Ein-/Ausgabeprobleme an Mikroprozessor-Bildschirm-Kombinationen“. In 1984 he finished his PhD thesis on “Identifikation und verzerrende Skalierung für eine höhere graphische Programmiersprache”, which started his lifelong engagement with computer graphics and visual computing. In 1987 he completed his habilitation with the title „Methoden der Graphischen Datenverarbeitung zur Erzeugung realistischer Bilder“. Soon after in 1988 he was appointed university professor at TU Wien. In 1985 Werner authored the book “Graphische Datenverarbeitung” published by Springer. Werner can be truly called the father and doyen of Computer Graphics in Austria. Topic-wise, his initial contributions focused on stochastic sampling and its applications in ray tracing and radiosity algorithms. Later on, he broadened the scope of the group and reached out to application domains such as augmented reality, visualization, and visual computing in general.
His engagement in the further development of the informatics faculty have been manifold. He has been head of the now called Institute of Visual Computing & Human-Centered Technology between 1999 and 2019 (more than 20 years!).

Full text of the laudation to Werner Purgathofer (75.73 KB)