VisBio 2014 meeting - The Role of Visual Computing in Biology

VisBio 2014 is an expert forum related to the WWTF Vienna Research Groups project “Visual Computing: Illustrative Visualization”, jointly organized with our colleagues from the University of Bergen, Norway, within the research project Physioillustration supported by the Norwegian Research Council. For further questions, please contact Ivan Viola.

The target audience covers, analogously to the spirit of the event, a wide spectrum of disciplines. This includes researchers from visualization, bioinformatics, and biology, as well as illustrators and others interested in automated techniques for meaningful knowledge discovery in and communication of complex biological data and processes.

The meeting will take place on the 3rd of September from 8:45 to 12:40. The meeting's venue, Hörsaal D is located at Altes AKH (short for “Altes Allgemeines Krankenhaus”, the former general hospital of Vienna) within the campus of the University of Vienna.

The VisBio 2014 panel addresses the visualization of biology in the context of the currently emerging field of data science (compare to the discussion of data-oriented scientific discovery as the fourth paradigm in science, as discussed by Jim Gray and Microsoft Research in 2007 and 2009, respectively). In line with the 2011-prediction of MIT that the convergence of medicine, natural sciences, and technology will constitute the third biomedical revolution (after molecular and cellular biology and genomics), we attempt to discuss the particular challenges which emerge from the meeting of modern biology and visualization technology. 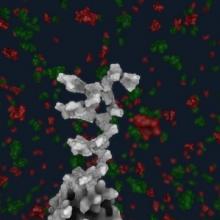 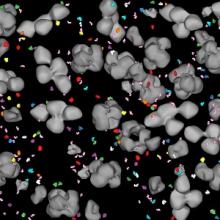 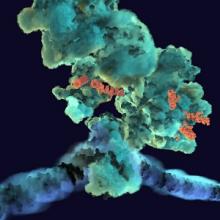 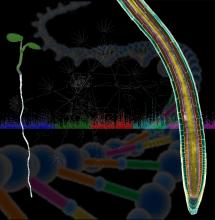 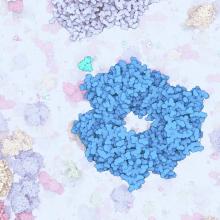 Last update by Webmaster on 6. Sep 2019. Comments to sysadm (at) cg.tuwien.ac.at.
Datenschutzerklärung